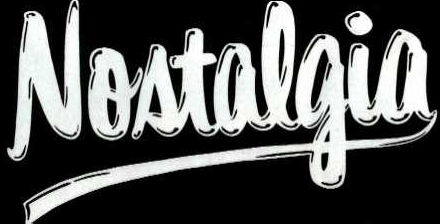 Now lets take a step back to when most of us were sitting around in our underpants playing Mario Bros on the Nes.

Time to get Nostalgic

I wonder if it wasn’t for pioneering companies like blind whether we would even exist, whether the electric skateboard would exist? Whether Skateboards would even be ridden in the present day?

That’s why I decided to write a brief article about the pioneers of the skateboard back in the day.

The topic of today’s discussion is “Blind Skateboards” which were considered the authority in the whole world in the early 90s, as Blind was on the peak of its success during that era. Skateboard history started with Blind and basically the company is a pioneer in the skateboard business.

According to the Tireless wheels review of Blind skateboards, it is clearly stated that “Blind” was one of the largest skateboard companies in the entire world, because of enormous sale of company’s skateboards and jean’s products.

Here’s the link to the Tireless wheels review of Blind skateboards: http://tirelesswheels.com/review-blind-skateboards/

The company relaunched its famous pink logo as the celebration of their successfully completed 21 years, and especially for celebrating the success of Blind’s 1990s global recognition.The company decided to incorporate the 90s design once again but in the meantime the company had the logo of stylised grim reaper.