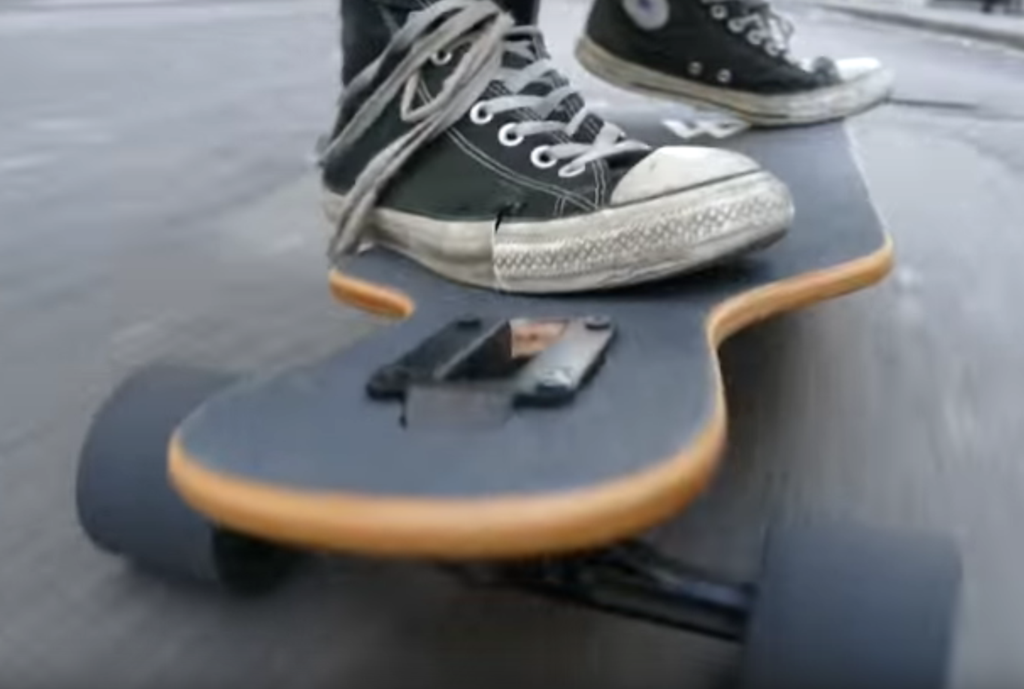 Giving up – Learning to Longboard

In previous articles, I have many times said that media coverage contributes possibly the most out of any factor to the image of longboarding.

That being said, it’s worth noting that most official longboarding-oriented skating videos contain not much but the best of the best, going the fastest, doing the smoothest tricks and all of that. In this article, I’m going to speak a little bit about the fickle things in longboarding, such as practicing and getting good, really important parts to becoming a master at riding a longboard, whether your style is dancing, free ride, or just plain downhill. Heck, maybe even your weapon of choice is the cruiser board!

Like I said above, when people see videos of people longboarding before they start, they think, hey, this is going only going to take me a few hours, walking up and down a board doesn’t seem too hard, these people really make it look effortless. However, I must warn you, it isn’t. And I’m not saying that you shouldn’t pick up longboarding because it’s too hard for people, I’m saying that longboarding takes an immense amount of practice to pull off, but when you do pull it off, you will have to most satisfying feeling.

For example, I remember when I did my first coleman slide. A coleman slide is the most basic slide, one that is used to slow down swiftly at the end of a fast run, when foot braking is no longer an option. This slide, even though it is the most basic slide, took me around 2 weekends to pull off, watching countless videos in between and practicing my stance on a board in my living room. Even then, when I stepped out onto the pavement to get sliding, I found a lot of roadblocks and it took a lot of effort to really get my wheels to unhook that first time. Sure, I got frustrated and angry at myself, but I kept working at it and soon I had a whole quiver of slides to show off.

Now, as an experienced longboarder and having seen my own improvement, it makes me sad to see people picking up their first longboards and the shop, really nice ones too, and getting out on the boardwalk, trying their first steps and going home because they can’t pull it off in the first few minutes. It doesn’t make me angry or annoyed, it just makes me sad, because if that person could have just kept at it for a few more days, they would have an arsenal of dancing tricks up their sleeve that they could bust out at any given time. So what I’m saying is, when you pick up your first board, don’t be afraid to suck. Because we all suck in the beginning, and as time goes on, you suck less and less. Even more intriguing, people respect how much you suck, as long as you have a large desire to get better. People will step off their boards to help you get better. Never give up.